Dr. Bhat is an Anti-War / Environmental / Human Rights / Peace / Privacy Activist, a Champion of Good Causes, an Engineer by Profession, an Industrial Physicist, an Engineering Economist, an International Ideologue, a Modern-day Satyagrahi, a Futurist/Naturist, an Online Volunteer and a World Changer.

Dr. Bhat is also an Honorary Adviser to the Government of India and has been actively involved and instrumental in the concept and development of the ‘Corporate Governance’, ‘Disaster Management Plan’, ‘E-governance’, ‘Information Technology Act’, ‘Right To Information Act’, ‘Office of Profit Bill’, ‘New Companies Bill’, ‘Limited Liability Bill’ as a Advisory Member of these committee, since 2001.

Kim Feinberg has been in the non-profit world for the past 19 years. She has been a part of many successful ventures and organisations. Kim represents Survivors of the Shoah Institute – Formed by Steven Spielberg – in South Africa; was a founding director of the Apartheid Museum; sat on Human Rights Commission for Education; was Founder/CEO of Tolerance Foundation teaching over 70 000 children life skills based on history i.e. – Apartheid, Holocaust, Rwanda and Kosovo.She is an Ashoka Fellow and has studied at Harvard Kennedy School of International Studies. Kim is the Founder/CEO of a non profit organization Tomorrow Trust.Kim recently was awarded the Most influential women in Business and Government n the Welfare Sector for 2009/2010.She is known as for her passion and love for children, education and Human Rights. 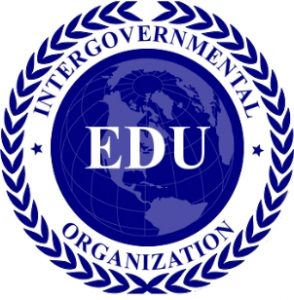