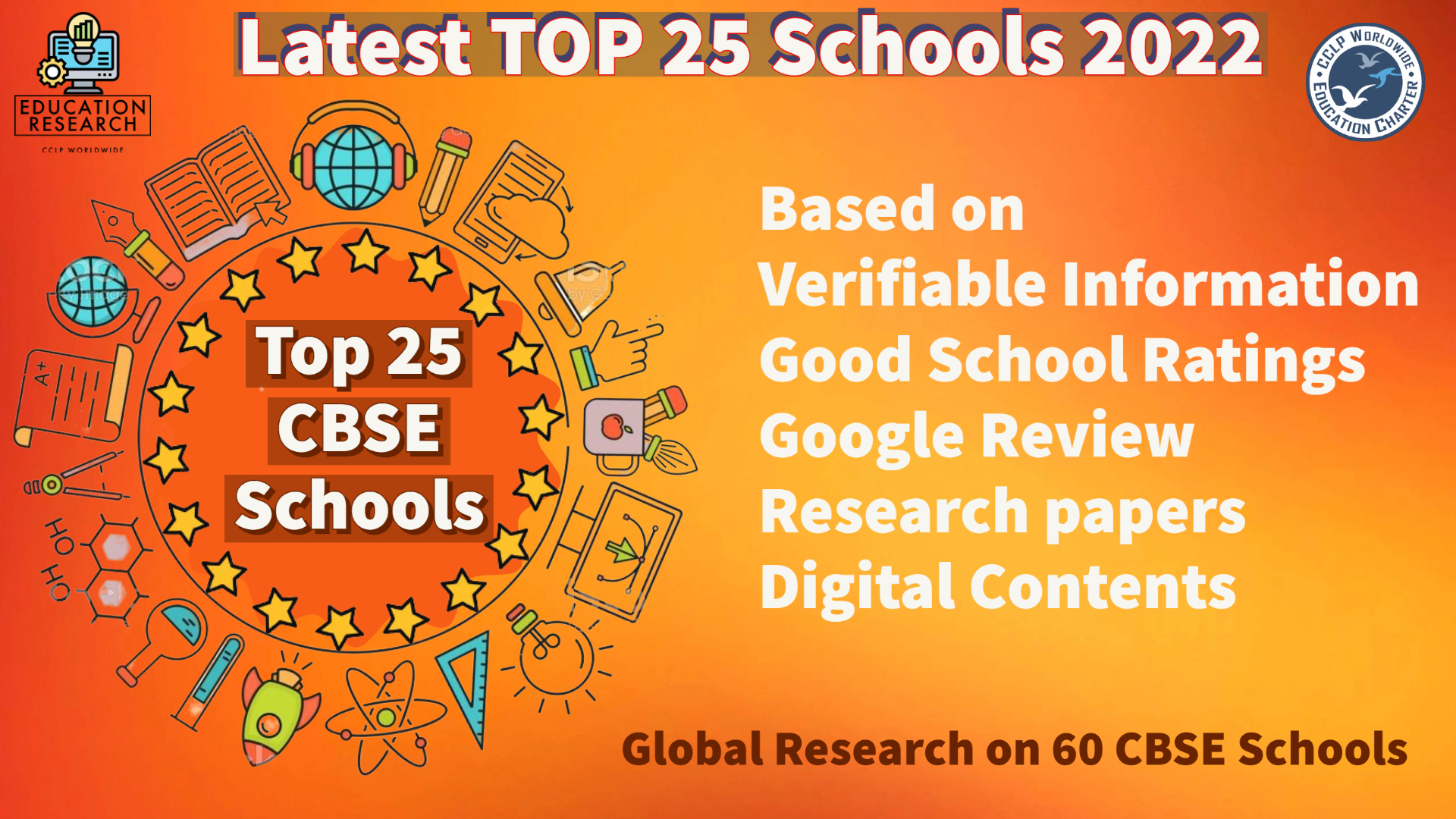 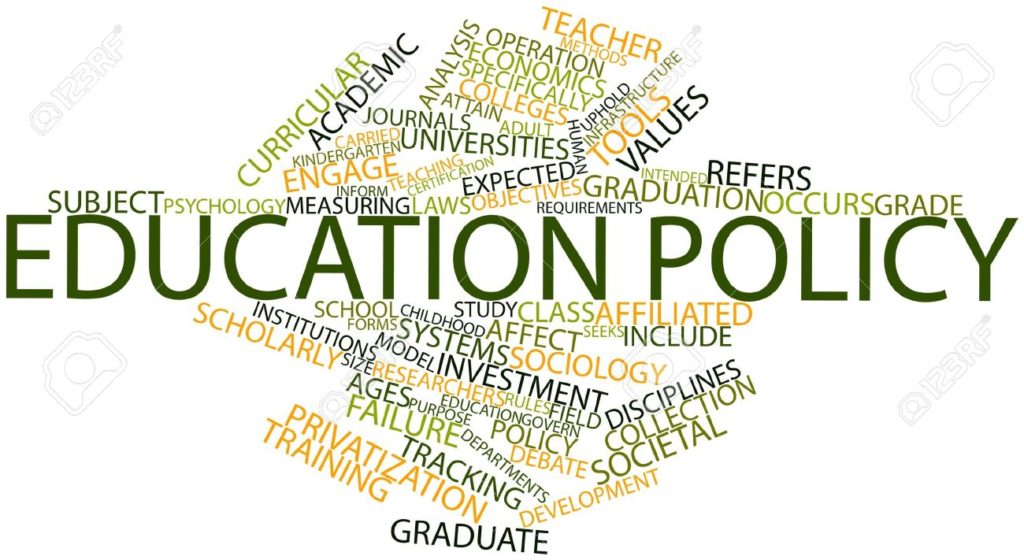 Education in Tunisia raises many questions, and the general situation of education is linked to the general situation of the policy. The focus was on education and education and defining its role from the post-independence period until today.  There is no doubt that the subject of education and the educational situation is deteriorating compared to its status in previous years, especially that the school is the guarantor of the socialization that sociologists define as the development of collective awareness in society or being aware of the community and training on the rules of society and rules of the social system.

This reform is based on the agreement of the three parts. The Ministry of Education, the General Union of Tunisian Workers and the Arab Institute for Human Rights are concerned about the outcomes of the national dialogue and the will to make success a certificate of merit. The reform also led to the launch of a basic training program for teachers and the establishment of a practical leave for the science of education for the primary stage starting from 2016-2017. In its general report on the return of schools issued by the General Directorate for Studies, Planning and Information Systems, in September 2016, the Ministry of Education issued specific objectives in implementing measures in the framework of the reform of the educational system. The National Committee for School Returns undertakes general supervision and coordination between the various operations related to the file of the school return. The committee starts managing all the technical details and monitoring the development of the number of students and needs such as human resources through the study of the bodies. It also aims to carry out follow-up and auditing operations. Regional Committee for the back to schools. The mission is to complete the technical tools related to school return and identify their needs, as well as identify and rationalize human resources and monitoring problems and difficulties and work to reduce them and work on the completion of programmed projects and the provision of pedagogical equipment.

The follow-up and Approval Committee is tasked with conducting field visits to monitor and the work of the Regional Committee, reforms include: to face the existence of a structural crisis, Insufficient internal managers, the delay in the enrollment of teachers in educational institutions and the continuation of transport operations. Frequencies of schedule changes continue, assigning teachers to teach final sections, despite their lack of experience.

These school and educational problems are divided into cognitive, pedagogic and procedural issues that can only be dealt with by drastic measures.

The most important of these problems, difficulties and negatives are:

– The weakness of the achievements of learners in Arabic and foreign languages ​​and scientific materials.

– The cumulative side and the theoretical dimension of learning and the abundance of teaching materials and their loss of interconnection and integration.

– Problems of evaluating the work of the student and the predominance of indoctrination and dictation and poor communication and intensity of school time and people’s problems and guidance.

– The low participation of different parties in school life and the resignation of the parents and the emergence of phenomena of violence and seduction and fraud within the educational space and around.

– Deterioration of the physical structures of educational institutions and the huge shortage in equipment and pedagogical methods and limited human resources.

– Lack of professionalism and quality.

– The weak return of educational institutions in terms of high rates of interruption and failure.

The disclosure of obstacles that impede the educational process especially its educational role requires the introduction of sociology and social specialities work in the field of education as well as institutions of civil society, which plays an important role in decision-making, especially when it comes to future generations. The Ministry of Education has to prepare an  Areas of Educational Intervention Essentially, a database of actors and activists in civil society with specializations, including social and psychological sciences, education sciences, and languages ​​should be adopted.

The area of ​​intervention for the rehabilitation of some social or psychological disorders or causes that may negatively affect the results of the student such as the divorce of the father and mother or deviation and other social phenomena. Here, the Ministry shall coordinate with the competent associations in the social and psychological sciences as well as the associations concerned with the health fields.

Planning can be developed to develop and provide a database that supports the methods and methods of education on the one hand and a database of names of associations and organizations aimed at raising education and the need to cooperate with the Ministry of Education to carry out the educational and educational process.

The educational process in all its dimensions is an interactive equation of elements whose roles are shared by several parties, the most important of which is the family and society so that they all cooperate in performing this educational task in order to achieve the desired results. This can only be achieved through closer ties between the family and the school. Are students who will work with the civil society in order to understand them, representing the greatest interest or responsibility of parents and other members of society.

Because education is a community issue in which all parties (the family, the school and all members of society and its institutions) must participate, the burden on the school as a larger community institution becomes effective and clear and flexible, requiring new roles that depart from traditional education of children only. Individually, the role of civil society is seen as a contributor to the development process, where civil society emerges as an educational tool that prepares the student for interaction within the group. This project will maintain the student’s relationship with the school and ensure the recognition of the community and other topics that are in the establishment of drawing clubs or educational film presentations. To achieve this, the educational development programs included new dimensions, the most important of which was giving a greater role to parents to contribute to support the educational process through support and follow-up. The school cannot develop its work and achieve its goals and move forward in this way without planned work and concerted effort with parents and community institutions.

The intervention of civil society is in conjunction with the ministry and its supervision. It is advisable to choose organizations that have an educational character that is not ideologically or politically oriented and which carries in its projects objectives the axes of citizenship and training on the vision of the society’s supervision. This is done by means of quotas and awareness campaigns that are complementary to what they do. Civil society can reproduce values ​​in an orderly way that is continuous over generations. Preliminary remarks on the project of the Educational Foundation Council and the Pedagogical Council.

This draft seized the tasks of each structure and how it was formed and its duration. In the last draft, some amendments have been made. The structure has become one, but the composition of the representatives of the administrators, the currency, the parents and the pupils is the council of the institution. In the absence of these parties, the structure becomes a pedagogic council. The draft also regulated the methods of electing representatives of each category in the Council. However, the substantive observations on the project still exist, and through the deliberations of the regional tire seminars, it seems that the general trend of discussions is about rejecting this project with different pretexts and arguments. In this context, it is important to make a number of observations.

Within the framework of the participatory educational approach, it is clear here that it is necessary to develop a methodology of networking between the civil society and the ministry to carry out the ongoing educational process, which also enters into a developmental institution that inspires the student to social life by enabling him to express his opinion and interaction in community issues, psychologically and socially. 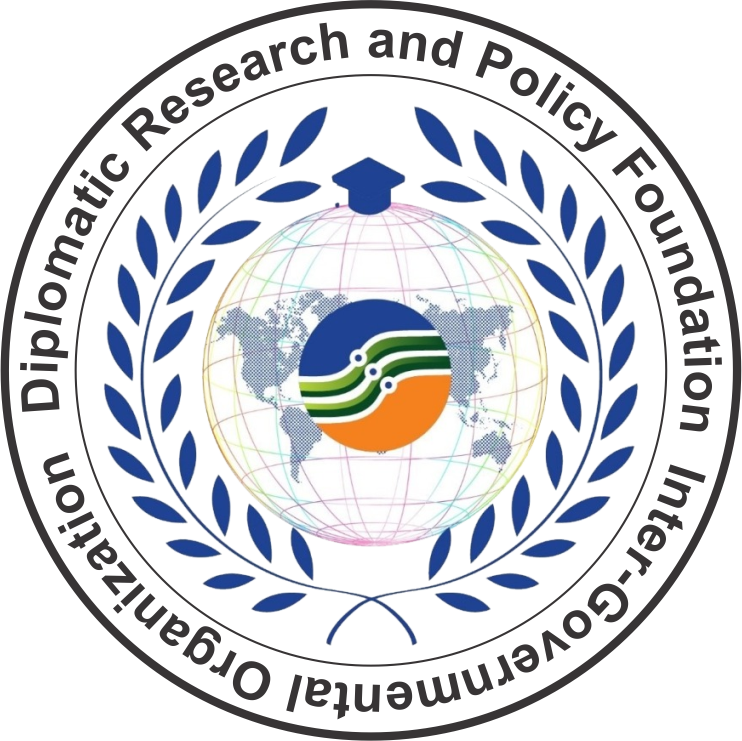